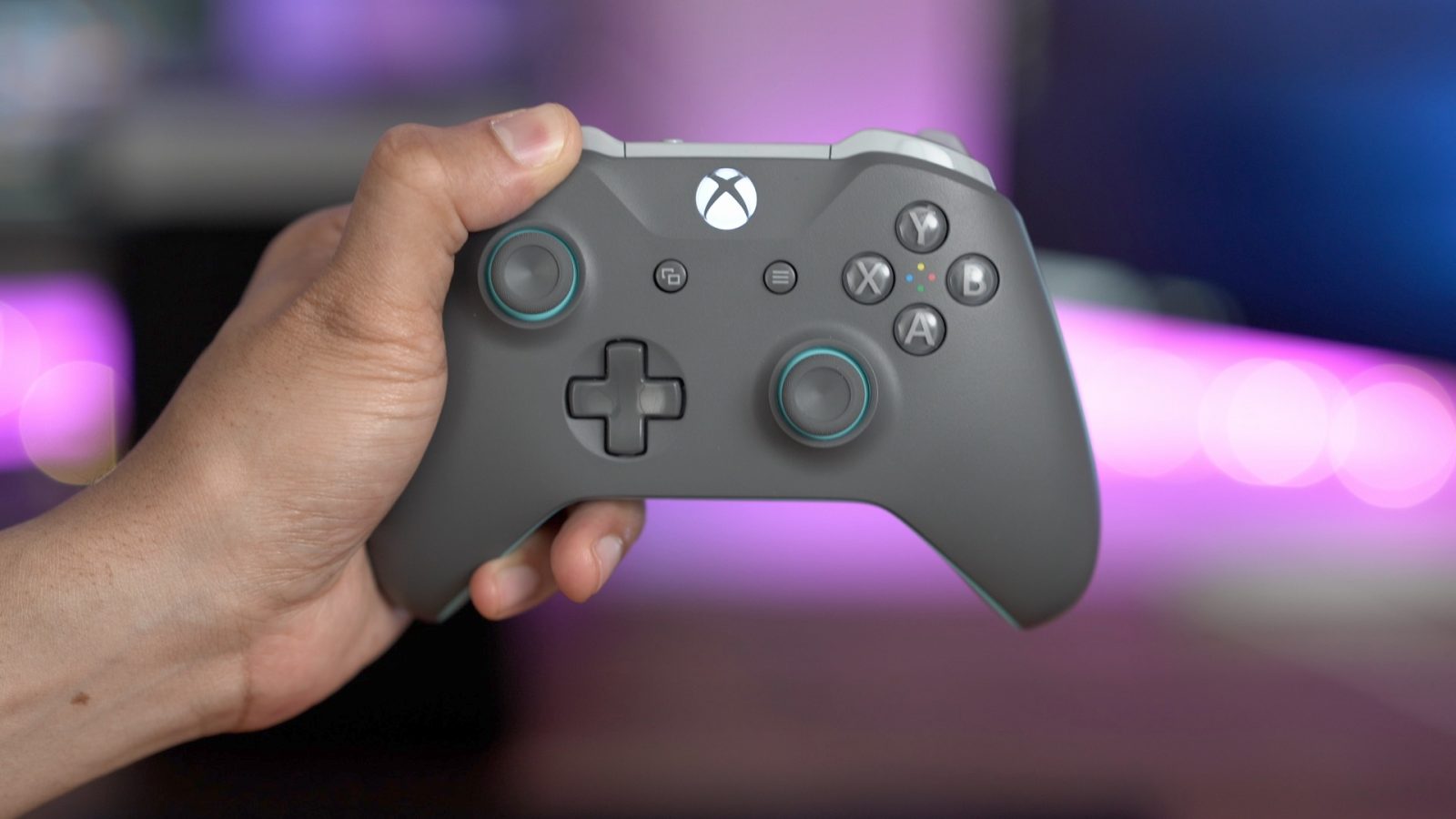 After being available as a limited beta app, the new Xbox app for iOS is finally available on the App Store with the new “Remote Play” mode, which lets Xbox owners stream Xbox One games on the iPhone and iPad.

The Xbox app for iOS has been completely redesigned, and it brings some important new features, including the long-awaited Remote Play mode. iPhone and iPad users who also own an Xbox One can now play Xbox games right on their iOS devices via streaming.

As noted by The Verge, the Remote Play feature requires an Xbox One to work as it runs the game on the console and then streams it to the Xbox app on iOS and Android — so this is basically similar to the PS4 Remote Play app available for PlayStation 4.

Users can keep Xbox One connected at home and then stream the games on iPhone or iPad via Wi-Fi, LTE, and even 5G if you already have an iPhone 12. Microsoft also promises that the new Xbox app is faster and more intuitive compared to the previous version of the app.

Microsoft has no official plans to bring the xCloud platform to the iOS, which enables standalone gaming streaming through the web without an Xbox console. Apple forces game streaming platforms to run through Safari, which makes it difficult for projects like xCloud to operate on iOS.

A recent The Verge report revealed that Microsoft internally still has plans to bring xCloud to iOS, but a release date is still unknown.

The new Xbox app is available for free on the App Store, and it requires an iPhone, iPod touch, or iPad running iOS 12 or later.

Check out 9to5Mac on YouTube for more Apple news:

Filipe Espósito is a Brazilian tech Journalist who started covering Apple news on iHelp BR with some exclusive scoops — including the reveal of the new Apple Watch Series 5 models in titanium and ceramic. He joined 9to5Mac to share even more tech news around the world.

Jointly organized by the Monetary Authority of Singapore, Enterprise Singapore, and IPI Singapore, the Singapore Fintech Festival (SFF) x Singapore Week of Innovation and Technology (SWITCH) returns on Dec. 7-11. This year, the event will be presented in a unique hybrid format, combining a 24-hour online event platform and over 40 global satellite events in…
Read more

Less than 1% of new car sales in Australia are EVs. Compared to other similarly developed economies, we don’t even find ourselves in the top 20 list. I love this country, but for a place that is well recognised as being home to early adopters and lovers of technology, we’re not just falling behind, we’re…
Read more